Found nowhere in the world besides the sagebrush plains of the American West, the Sage Grouse is known for its unique mating ritual: With chests puffed and tails splayed, 70 or more often gather to strut, dance and hopefully attract a mate.

Sage Grouse, however, are perhaps more well-known as a game piece in a battle between industry and environmentalism.

In 2015, the Obama administration decided not to add the bird to the endangered species list — an action that would have restricted energy development, livestock grazing and residential construction in the bird’s habitat. Instead, the administration partnered with federal agencies and 10 western states to amend 98 federal land-use plans to protect 35 million acres across those states.

At the time, this massive collaborative effort was largely lauded by industry, environmentalists and government agencies alike.

“This is truly a historic effort — one that represents extraordinary collaboration across the American West,” said then U.S. Secretary of the Interior Sally Jewell.

Some local officials had a different take on the move. “Today’s actions constitute the equivalent of a listing decision outside the normal process and fail to support an appropriate balance between conservation and other public uses of the land,” lamented Utah Gov. Gary Herbert. 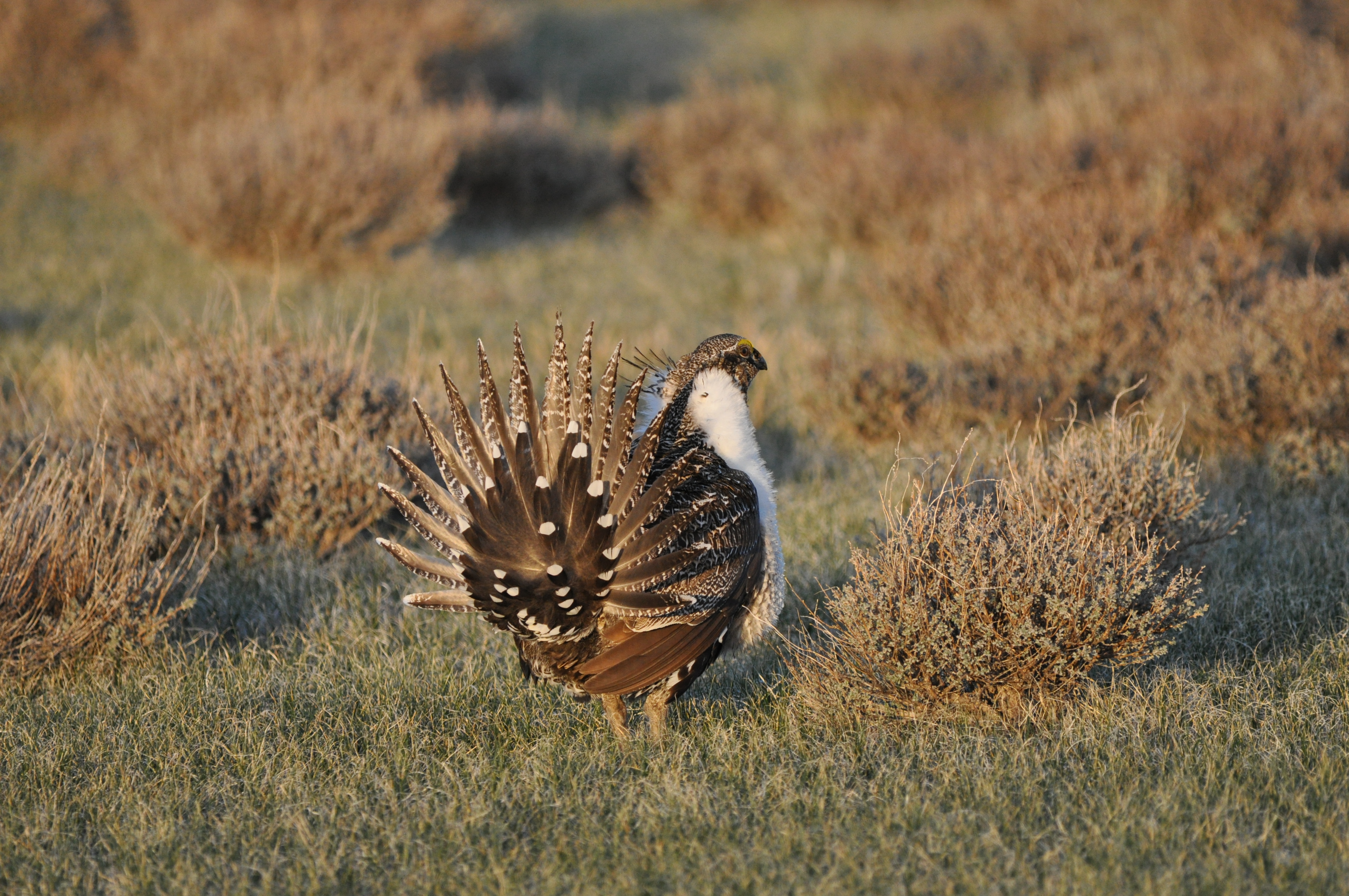 On March 15 of this year, under the leadership of acting Secretary of the Interior David Bernhardt — whose background as a lobbyist for the oil and gas industry has caused some to question his motives —  the U.S. Department of the Interior and the U.S. Bureau of Land Management (BLM) issued Records of Decisions, walking back the Resource Management Plans established by the Obama administration in 2015.

“Since the very beginning of this effort, all partners have maintained the need to conserve the sage grouse and avoid the need to list the species as threatened or endangered,” said Brian Steed, BLM deputy director for policy and programs. “We also share a commitment to conservation that does not put the West’s communities at risk and which balances between regulation and access. We believe that the better outcomes for the species under these plans will demonstrate the value of coordinating federal and state authority.”

This optimistic outlook, however, is not shared by all.

“Bernhardt is unraveling a painstakingly crafted conservation plan and putting massive swaths of land, hundreds of species and precious wildlife habitat at risk. This shameless giveaway to the oil and gas industry has no basis in science,” says Bobby McEnaney, senior director for the Western Renewable Energy Project at the Natural Resources Defense Council.

With opponents promising to challenge the Trump administration’s recent decision, it is clear that, for now, the Sage Grouse will continue to remain intertwined in the clash between industry and environmentalism.

Michael Vollman is a creative writer whose passion for hunting, fishing and hiking lands him in the outdoors regularly, but — he would argue — not nearly enough. Although he wasn’t born an outdoorsman, the occasional camping trip with the family, summer vacations to the Great Smoky Mountains and a hunting trip or two with dad were enough to instill in him a call to the out-of-doors. This calling has led to his interest in and desire to not only spend time in the wild but also do what he can to protect it.